"Helping clients achieve their financial goals has been my most satisfying professional experience."

Previously, Dan worked for a national accounting firm, and had been the controller of a subsidiary of a NYSE listed company. He is a member of the American Institute of Certified Public Accountants, the National Society of Accountants, and the National Association of Tax Professionals.

Dan received his bachelor's and master's degrees from The Ohio State University. While at OSU, he was inducted into Beta Alpha Psi, the national accounting fraternity. As a graduate student, he taught economics and worked summers at a Washington, D.C. policy institute. He also attended the Institute of Business Economics and Management at the University of Southern California.

Dan established his CPA firm in Oak Park, where it quickly became a fixture in the community, providing tax and accounting services. In 2009, he moved his firm nearer to where he lives and limited his services to those that are tax related.

Active in his church as chairman of the finance committee and of the endowment fund, Dan served several years on the board of directors of a nursing home and retirement center, heading its finance committee. He enjoys pickleball, travelling, and bicycling; he has taken many cycling vacations. Most recent was a VBT cycling tour along the Natchez Trace. He frequently bicycles to work and can often be found on the Prairie Path and the Salt Creek Trail.

Dan especially enjoys time spent with his family. Recently, he and his family enjoyed a dude ranch in Wyoming and he and his wife visited their son, who was transferred to London, and his family. Dan, his son, and grandson had a good time canoeing on Salt Creek. 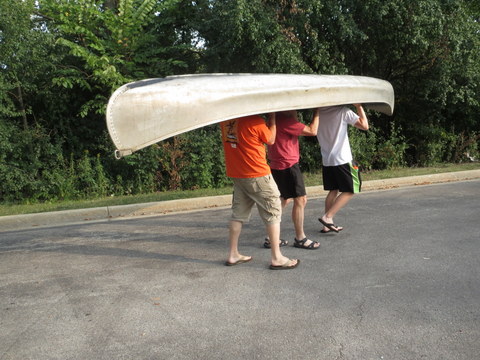 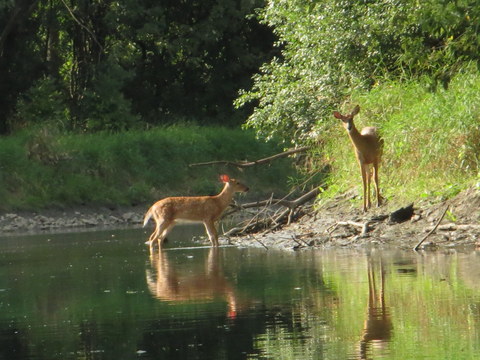 (left) Dan, his son, and grandson going to canoe on Salt Creek 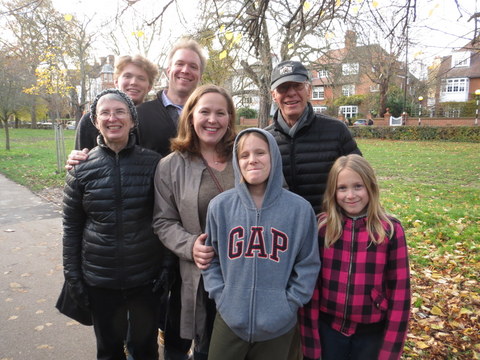 (left) Dan, his wife, and both sons and their families in Wyoming 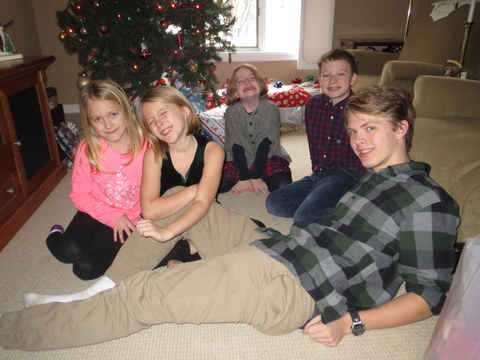